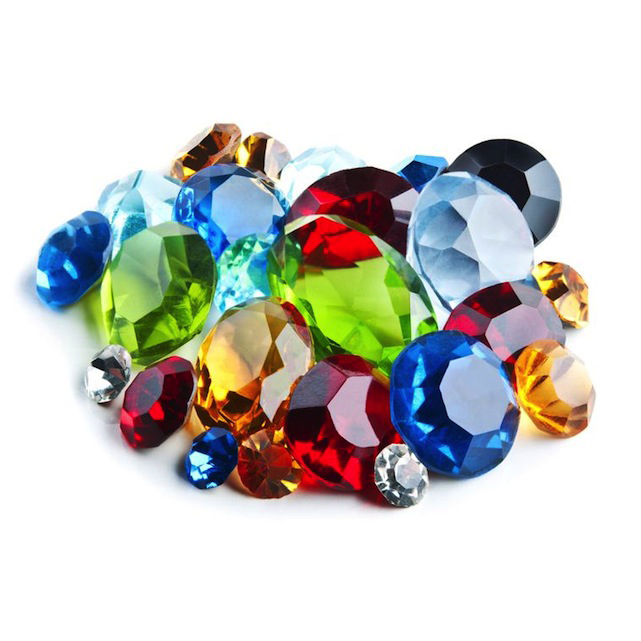 Gemstone Recommendation According To Your Horoscope

A suitable Gem Stone (Rashi Ratna) also known as your Birthstone will not only have the power of fulfilling your Desires but it will also favour your luck. A gemstone is considered to be one of the best astrological remedies that will help you overcome your miseries. The healing powers of gemstones is well-known in Astrology. At myratna.com we will analyse your horoscope and suggest you gems according to your Birth Sign and Lagna (ascendant) and the position of the planets (Sun,Moon,Mars,Mercury,Jupiter,Venus,Saturn,Rahu and Ketu) associated with the stone in your horoscope (birth chart). We'll tell you what gemstone will best suite you and when and how to wear it according to your horoscope.  It is must to purify the gemstone before wearing and chant the mantra associated with that gemstone. You may get this done by a Holy Priest or you may do it yourself. People wear these gemstones as jewelleries, pendants and rings. But we recommend you to wear the gemstone in form of a ring/pendant so that it may bring you the most Fortune and Prosperity it can.

Not all gemstones are lucky for everyone and the Gemstone suitable for one person might be very harmful for the other so to know the perfect gemstone for your life you should take the Gemstone Advice from a very Qualified Astrologer. As this process requires a lot of typical calculations and Analysis so only an expert and Experienced Astrologer can tell you about the most suitable gemstone you should wear.

Suitable Gemstone according to Astrology

Use of precious stones as a measure of remedy in Astrology has been in practice since ages. Just be advised that, a gem useful for getting a job/status may not necessarily add to the cohesive force in a relationship. Therefore a blind use of the gemstone may, at times, bring misfortune to an individual.

A careful review of the role of all the nine planets & their degrees(rashi,ansh,kala,ikala)in your lagna & other chakras of your horoscope is made.

While making such observations, there may be instances when none of the nine gems are recommendable for a person; in such cases, we advise the use of specific mantra or other remedial measures and not any gem-stone. When you avail the Astrology services of  MyRatna we will guide you through the following areas of concerns along with advising you about the suitable gemstone:

Which Gemstone or Birthstone should be worn in which Finger and On Which Day?

Incompatible Gemstones (Gemstones that should NOT be worn together)

Sun(Owner Of The Sign Leo) is incompatible with Saturn, Venus, Rahu and Ketu. Therefore, Sun gems such as ruby should not be worn  with blue sapphire, diamond, hessonite or cat's eye.

Moon(Owner Of The Sign Cancer) is incompatible with Rahu and Ketu. Therefore, Moon gems such as pearl should not be worn with hessonite or cat's eye.

Mars(Owner Of The Sign Aries & Scorpio) is incompatible with Mercury and Saturn. Therefore, Mars gems like red coral should not be worn with emerald or blue sapphire.

Mercury(Owner Of The Sign Gemini & Virgo) is incompatible with the Moon. Therefore, Mercury gems such as emerald should not be worn with pearl or moonstone.

Jupiter(Owner Of The Sign Sagittarius & Pisces) is incompatible with Mercury and Venus. Therefore, Jupiter gems such as Yellow Sapphire and Topaz should not be worn with emerald or diamond.

Venus(Owner Of The Sign Taurus & Libra) is incompatible with the Sun and Moon. Therefore, diamond and its substitute gems should not be worn with ruby or pearl.

Saturn(Owner Of The Sign Capricorn & Aquarius) is incompatible with Sun, Moon and Mars. Therefore, Saturn gems such as blue sapphire should not be worn with ruby, pearl or red coral.

Rahu (Dragon's Head) is incompatible with Sun and Moon. Therefore, Rahu gems such as hessonite should not be worn with ruby or pearl.

Ketu (Dragon's Tail) is incompatible with Sun and Moon. Therefore, cat's eye should not be worn with ruby or pearl 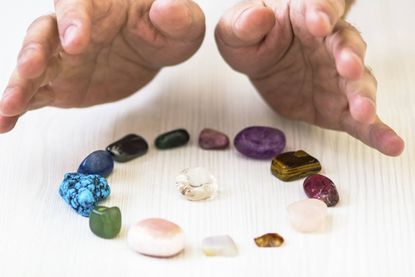 Belief is something that makes the world goes on and this holds particularly true for gemstones. There have been huge scholastic arguments over the purpose of the invention of Jewellery. While the Historians hold that the solitary purpose for which the primitive men collected gemstones was adornment of their bodies, the Astrologers on the other hand are of the view; men have known the secret of the vibration qualities of the gemstones for millennia.

The controversy apart, the common men worldwide, especially in the Arab and Asian countries, have always revered the gemstones for their great healing qualities and energy stimulating capacities. From a scientific perspective, their bio-chemical properties infest them with different vibration qualities. Different stones carry different energy-waves and it is believed, wearing these stones and crystals help to transmit that particular energy on the wearer's personality. Improving one's integrity, these stones help to connect one's self to the power of the universe.

Since ancient days, mostly in the East and to some extent in the West volumes of studies have aimed to explore the relation and influence of the nine planets on the natural elements. Several studies attempted to explore the proper methods of transforming these planetary elements into the powerful agents of bringing luck and prosperity. 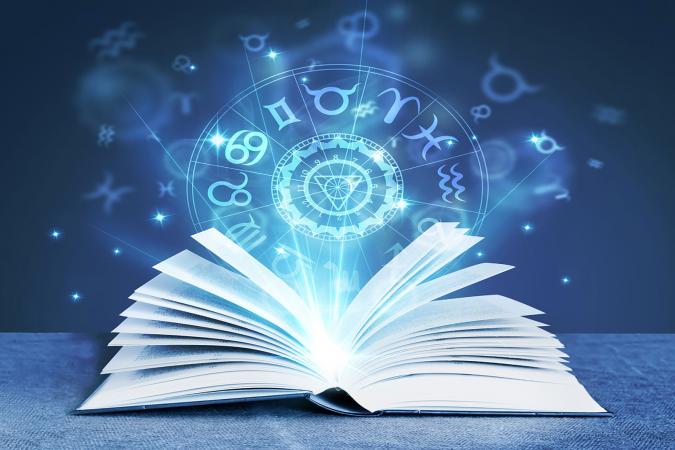 The basic philosophy of healing gems is incorporated in the words of reputed Astro- scientist, Manley Hall who stated, "The rays of the celestial bodies, striking the crystallizing influences of the lower world, become the various elements. Partaking of the astral virtues of their source, these elements neutralize certain unbalanced forms of celestial activity and, when properly combined, contribute much to the well-being of man."

Here is a synopsis of the basic points of the Astrological researches - both modern and ancient, Oriental or Western - to help your understanding about the scientific foundation and the working of the gemstones.

·         The whole science of gemstones is founded on the hypothesis: the human beings are the receptor of the vital rays in forms of cosmic radiations of the planets. Many of our physical and psychological dispositions are influenced and shaped by the degree and variety of these radiations.

·         Due to precise geological factors, the gems are grown into crystals depicting unique geometrical alignments. The crystals resonate energy which freely flows through their geometrically aligned atoms.

·         This resonant energy has a subtle effect on the body and the minds of the wearer. When the gemstones come to a direct contact with skin, they produce an electromagnetic influence over human cells which are particularly sensitive to the electromagnetic radiation.

The overall success of the precious stones to bring a healing impact lies in the transformation of the whole pattern of the negative energies into a rearrangement and reorientation in a positive pattern of energy flow in order to improve our lives.

·         Sometimes for some person, natural receptivity of the radiations from beneficial planets may be weak. This weakness can be overcome artificially by borrowing from electromagnetic radiation of a proper gemstone.

·         Astrologers believe any disease is the manifestation of disproportionate level of energy. The correct balance of energy can be brought back with a gemstone resonating correct proportion of energy corresponding to the bio electronic pattern of the individual.

·         According to Vedic philosophy, Fine, flawless gems infested with "astral" powers promote good fortune. Although the poor quality gems might have the opposite effects. According to the Hindu F